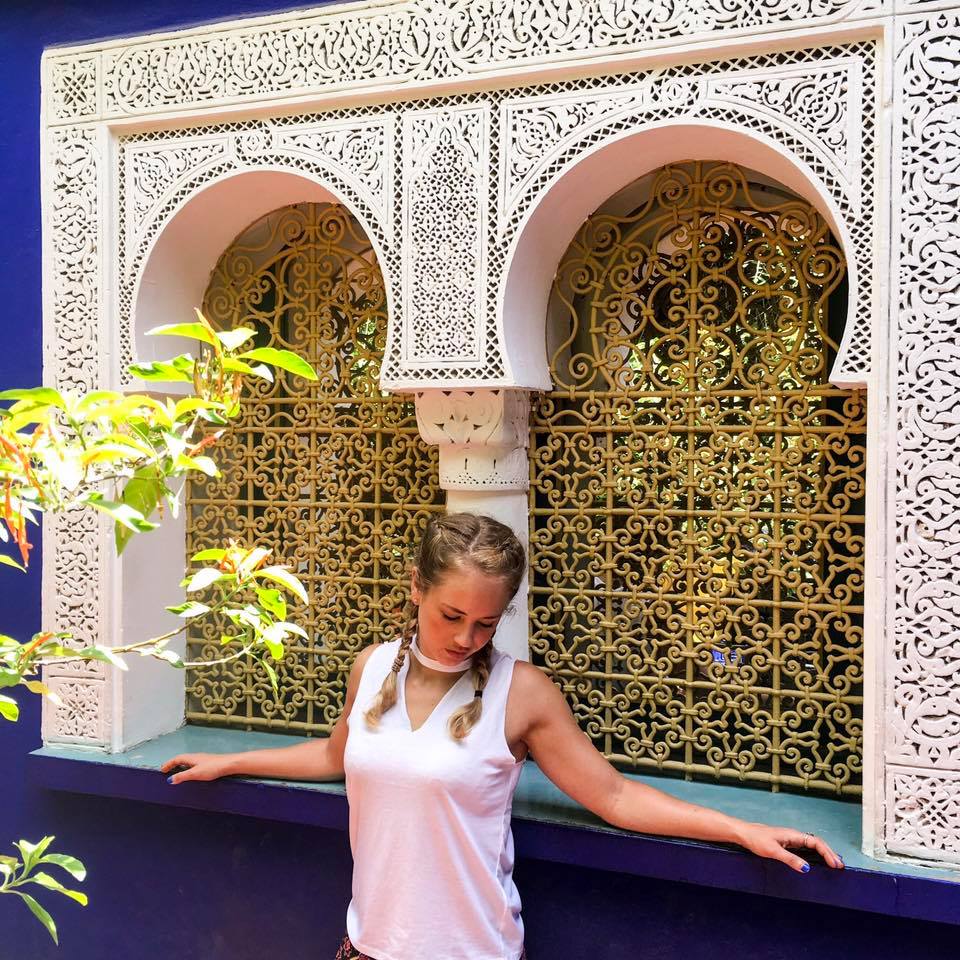 Hey lads, just a heads up, this post isn’t for you. Gory period details will most certainly follow. Or maybe you should read this, to see what us ladies go through in order to prevent a small being from growing inside us.

I’ve got the non hormonal Coil. But my story doesn’t start here, no sir. In my birth control adventure there are many chapters. So i’ll take you through my journey and finish up by letting you know what my experience of the coil has been like.

My god the pill is a sneaky little contraption. ‘Take this pill’ the doctor said ‘it will (maybe) stop you getting preggers’. The doc *may have mentioned a few side effects, but nothing that would give me a heads up on what to really expect. I was on the pill for years, blissfully unaware of it’s effects on me. Until one day I said hang on a minute, could the pill be affecting my behaviour? I gradually realised overtime that it was impacting my mental health. Plus, you aren’t supposed to be on it for too long so I decided to ditch it thinking there must be another simple solution. Nope, that was most definitely not the case.

There’s not much to say in this chapter, aside from the other half can’t use them. We tried, not an option for us. On to the next contraception method.

So I got told that the vaginal ring (a see through plastic ring with hormones in it) might be a good option for me as the hormones are local to your lady parts rather than going all through your body. Don’t quote me on the science bit there. So the thinking was maybe the hormones wouldn’t affect me as badly. Lies!!!

If you are wondering how it is used, you basically squish it together and shove it up there, and it works its magic.

Hands down this was the worst experience I’ve ever had in relation to birth control. After two days of this thing inside me I morphed into an absolute emotional wreck and ended up naked in the bathroom crying not know what the frickin hell was going on. So I swiftly removed it and waited for the effects to wear off. Another epic birth control fail. So what next?

So after that horrendous hormone reaction I knew that any sort of birth control with hormones as a no go. That ruled out that thing you can put in your arm, which seemed like my only other option. Not true, I had one more shot. The coil. I had heard about this before because one of my friends had it. The idea of having a coil inserted into my vajayjay made me want to pass out or curl into a ball and scream ‘stay the hell away from me!’.

But I had no other option aside from the wing it, pull out and hope for the best method. This was too risky at that stage of my life. So, after a lot of coercing from the other half and reassurance from a few friends and the family planning clinic staff, I agreed to have the coil. I went for the non hormonal IUD coil. This is what I’ve used for the last 3.5 years.

My experience of the coil

Having it inserted – I was dreading this so much, not just because I was scared of the pain but also as I’m super shy when it comes to getting my bits out in front of doctors. I had my first smear test three years late as it took me that long to pluck up the courage to do it (naughty I know, and on that note, my next one is due now, ffs).

I managed to drag myself to my appointment, and having it inserted wasn’t actually that awful. It’s quite small, and they squeeze it through this tube to get it inside you. The worst bit is when you feel a sharp pain as it latches on, but it’s kind of like a condensed period pain/cramp in one spot that lasts a couple of seconds. That’s it.

After insertion – The doc did mention I would get cramps and maybe a bit of bleeding initially. But no way did they prepare me for two weeks of discomfort and feeling awful. The first day I felt so ill. A combination of extreme period pains, cramps and nausea. Just FYI, don’t plan a two hour drive like I did after you get it put in. You will need to lay in bed all day and rest.

Those two weeks were not fun, and if I’m honest I would not want to do it again. HOWEVER, three years down the line I do think it was worth it for the payoff you get afterwards. You don’t have to take any kind of pill, you don’t have to use condoms and you can have carefree sex, happy days. So you essentially go through a shit few weeks to get birth control freedom.

It did make my periods much heavier and slightly longer than before, and I had a few more cramps than usual each month, but nothing major. You might also be wondering if you can feel it during sex, well, I’ve heard that some people do and some don’t. I can feel it in certain positions and it does restrict what we can do slightly. As for the other half, in the beginning (before it’s bedded in properly and not softened yet) he could feel it a lot. Not it’s only occasionally. But for us it hasn’t really been much of a problem.

The end of the story

Fast forward to now, and I’m thinking of getting it removed. I can have it for five years in total, which leaves me with around two years left. However, my periods have recently started to mess up and I’m currently bleeding in between periods. In fact I’ve been bleeding for about ten days. It’s strange because I feel like my body is like ‘I’m done with this now’ and it’s sort of rejecting the coil.

I’ve just got this feeling that it’s not welcome in my body anymore, but we will see what the nurse says at my checkup appointment. I’m not sure I could recommend the coil as it’s such a personal thing, and people’s bodies cope with it so differently. It worked out for me, and if I could go back, I would do it again, because I needed it at the time, but I won’t ever get it put in again. There has to be another way.

Anyways I hope you find this useful, but please note I AM NOT A MEDICAL EXPERT, THIS IS JUST MY PERSONAL EXPERIENCE. Always speak to your doctor first. I can’t be responsible for any of the above info.