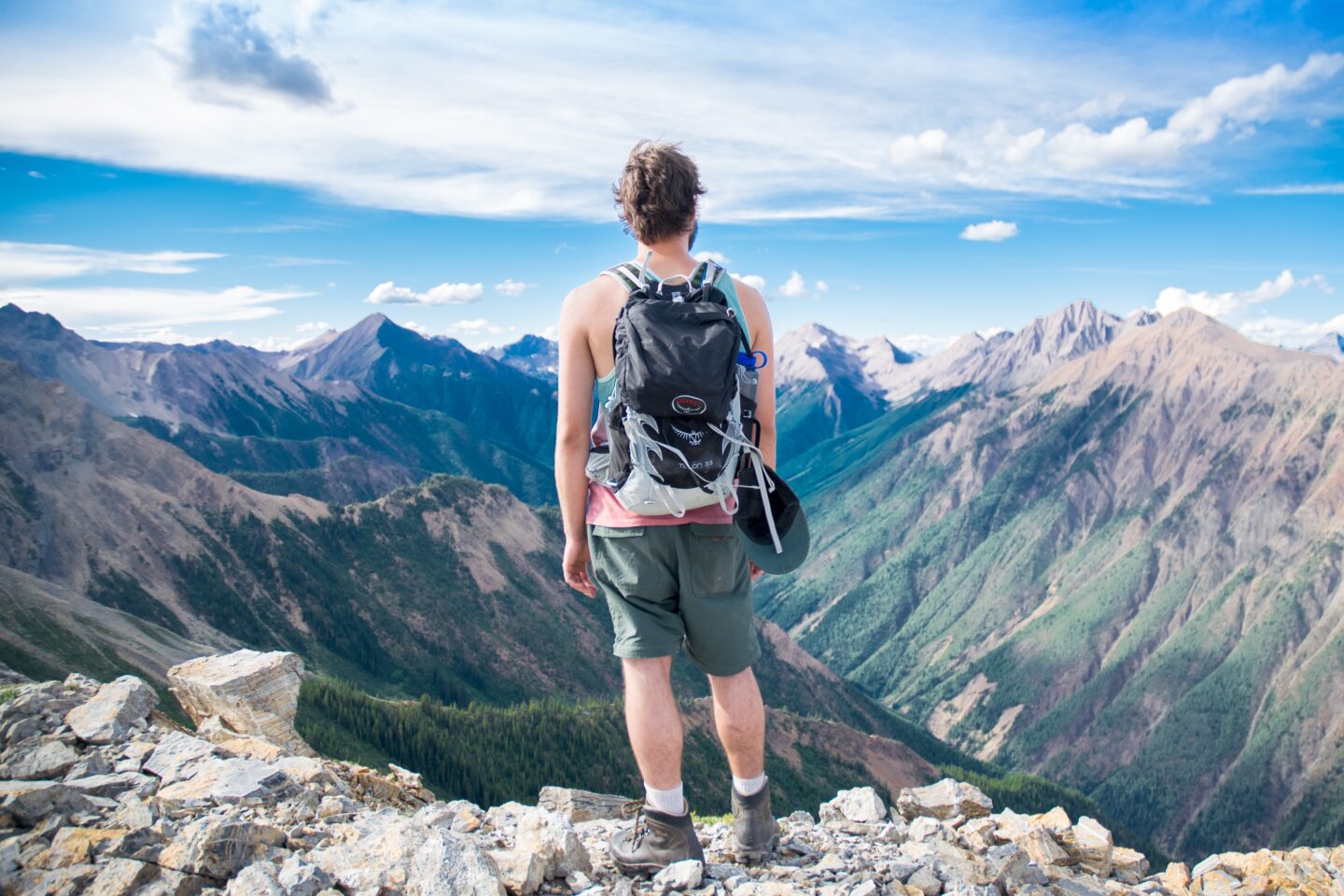 By now, most of us have probably come across the term ‘hygge.’ Pronounced hue-guh, the Danish word loosely translates to acknowledging a feeling or moment of cosiness.

We’ve seen it all over Instagram and framed in millennials’ bedrooms. However, with most of the world being forced indoors and away from other people over the last year, it seems the perfect time to borrow another Scandinavian concept – friluftsliv.

What on earth does that mean, we hear you ask? Well, it literally translates to ‘open-air living.’

Embracing the concept of outdoor living The notion of outdoor living is popular across the whole of Scandinavia. For them, it is not just a trend but historically a way of life. The word was popularised in the 1850s by Norwegian playwright and poet Henrik Ibsen and since then has become commonplace in their culture, with universities even offering courses in it.

They also have special schools and kindergartens, where children spend most of their time outdoors. Scandinavian countries consistently rank in the top 10 happiest and healthiest countries, so we can certainly learn a thing or two from them, particularly when it comes to engaging with nature to boost our physical and mental health.

Cabin fever has well and truly set in over the last few months, but with spring fast approaching, us Brits will definitely be headed for the outdoors again. Although, as the Norwegians would say, ‘there’s no such thing as bad weather, only bad clothes’ (apparently in Norwegian, this phrase rhymes, which maybe helps them off the sofa and out the front door…).

There should be no excuse not to get outside more, even in the darker winter months. And it doesn’t have to be massive mountain hikes or bike rides either. There is value even in a short walk or eating your lunch outside. To quote yet another Norwegian word, ‘solveggen’, which translates to ‘wall of sun’, the practice of standing still and facing the sun is surprisingly common in the Nordic countries, where daylight can be especially scarce in winter. Gotta get that vitamin D!

The outdoors and mental wellbeing

Time and time again, studies have shown that being surrounded by nature can improve mental and physical wellbeing, with clear benefits both in reducing anxiety and improving cognition. Exercising regularly can also significantly reduce the risk of depression.

So for those of us struggling with seemingly never-ending lockdowns and isolation, friluftsliv could be the perfect prescription. It may also help us heal from some of the grief and trauma that the pandemic has brought. Scandinavian countries have a very different work-life balance, compared with the American and British “hustle culture”.  Society’s idea that we always have to be busy and striving for perfection in the workplace, often at the expense of our social and family lives, is in stark contrast to that in Norway, where these sacrifices are seen to be a bad thing. There’s no ‘rise and grind’, just ‘rise and shine’, with policies that encourage all parents to engage in family life and even financial incentives for workers to incorporate more friluftsliv into their lives.

Working from home has brought additional pressures for employees and employers, and perhaps as we gradually get back into the workplace over the coming months, it would be a great opportunity to see more flexible working and a healthier work-life balance.

As restrictions (hopefully) ease, the weather (hopefully) gets warmer, and the daylight hours (surely) get longer, getting outside for prolonged periods should be easier and more enjoyable.  So let’s ease up on the binge-watching and doom scrolling, and take this idea of friluftsliv outdoors with us.

Emma is a not-so-recent-now History graduate who loves travelling and is always looking for more opportunities to do so! She has a particular interest in British and American politics and current affairs, and also enjoys good food and drink, and both playing and watching sport. She writes in a light-hearted yet informative style.