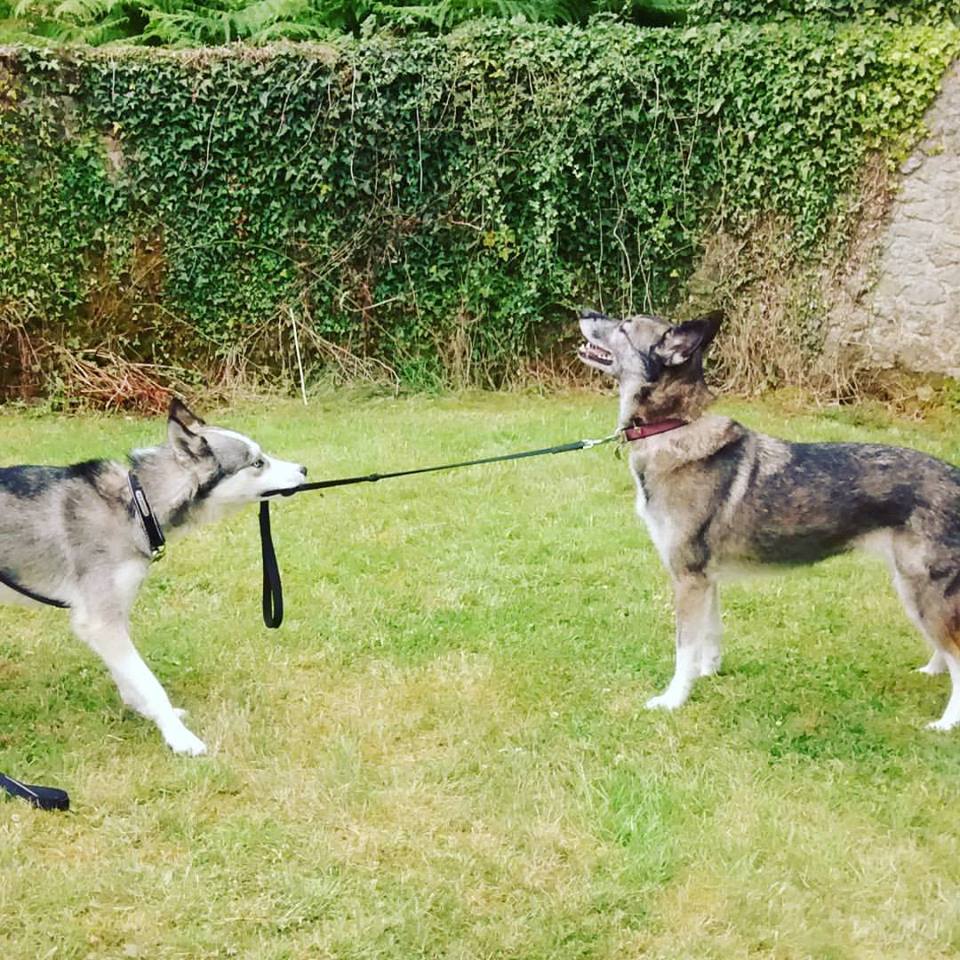 I have looked up the definition of a ‘wind-up merchant’, and to be honest, none of the explanations quite cut it. A quick search in Google will return results like ‘someone who enjoys winding others up in the sense of making fun of them or playing practical jokes.’

I think it’s a lot more complex than that. It’s not a simple as some jock playing lame practical jokes, real wind up merchants know how to go deeper than that. Pranks are just child’s play. The real fun comes when you figure out how to poke the bear. So this would be my definition (which I think should replace the existing one, no?).

Someone who enjoys pushing people’s buttons for their own personal amusement and satisfaction.

As you get older (I’m about to reach the ripe old age of 30), you start to notice things about yourself, especially when you spend a lot of time with one person. Lately, after going on holiday with a friend, spending more time with my besties and after four and a half years of living with my boyfriend I have come to realise that I enjoy winding people up. I LIKE BEING ANNOYING.

Why on earth I like being annoying is beyond my comprehension. It’s definitely not a desirable personality trait. I don’t know how those closest to me put up with me.

Perhaps they get through it because occasionally my wind ups and irritating comments are quite entertaining and even make them laugh, at least until they get to the point where they want to bang their head against a wall. On occasions perhaps I take things too far, but thankfully I have friends that have the balls to tell me enough is enough and to shut the hell up.

If you want to become a fully fledged wind-up merchant, not just the lame definition kind (the uber irritating practical jokers), then I have some advice. Here are some things I do to push people’s buttons, just for kicks. Because hey, it makes life a little more entertaining.

1. Repeat one phrase or something about yourself over and over again. Not just several times in one day, but over a few YEARS. It will become tiresome.

2. Find out exactly what irritates your partner, then when they are in a bad mood, do it, a lot.

3. Be uber embarrassing whilst out in public. Be yourself, 100% of the time, no matter what anyone else thinks. Dance on the train, sing a song to the taxi driver, or yell out random things whilst walking along the street.

4. Actually, singing, particularly if you are tone deaf, is an entertaining way to annoy people. You aren’t doing anything mean, you are just making yourself happy by belting out an absolute tune.

5. Talk the whole way through films, TV programmes and and live performances taking care to ask the most frustrating questions. Like asking why something happened and then it’s immediately explained afterwards.

6. Whenever you do something embarrassing or pull of an odd stunt when others are around. Top off your performance with a cheeky ‘YOLO’, because you only live once right?

7. If something in particular disgusts someone, such as farting, burping or picking your toenails for example, do it as often as you can.

8. Constantly ask the most pointless questions you can think of, just to watch how the other person reacts.

9. Tell really mundane and boring stories with bucket loads of passion and enthusiasm.

10. Eat other people’s food before they can get to it. If you don’t manage, that, wait until they have one mouthful left and ask them if you can try their food. Or order something you know you don’t want and then display epic food disappointment in an attempt to hijack their meal.

11. Don’t listen or pay attention to much of what anyone says and constantly ask them to repeat themselves. Life’s more fun in a daydream.

12. Get other people to do things for you without realising it until they notice you are taking the piss and call you out for it. Then do it some more.

13. You know how some people don’t like certain words, like ‘moist’. Repeat them daily to that person in the most annoying voice you can muster. For example, my boyfriend hates it when I say pottatttooooo.

14. Talk in sentences that make no sense at all.

15. Be really annoying when ordering dinner and if your food/service is shit, be that person that complains.

16. It seems that most people don’t like confrontations and find them embarrassing. Don’t hold back, be honest and speak your mind when something is bothering you.

17. It’s not about ‘poking the bear’, you should really be aiming to rugby tackle the bear. Go big or go home.

That’s it for now, I will add a few more as I think of more genius ways to irritate those I love.