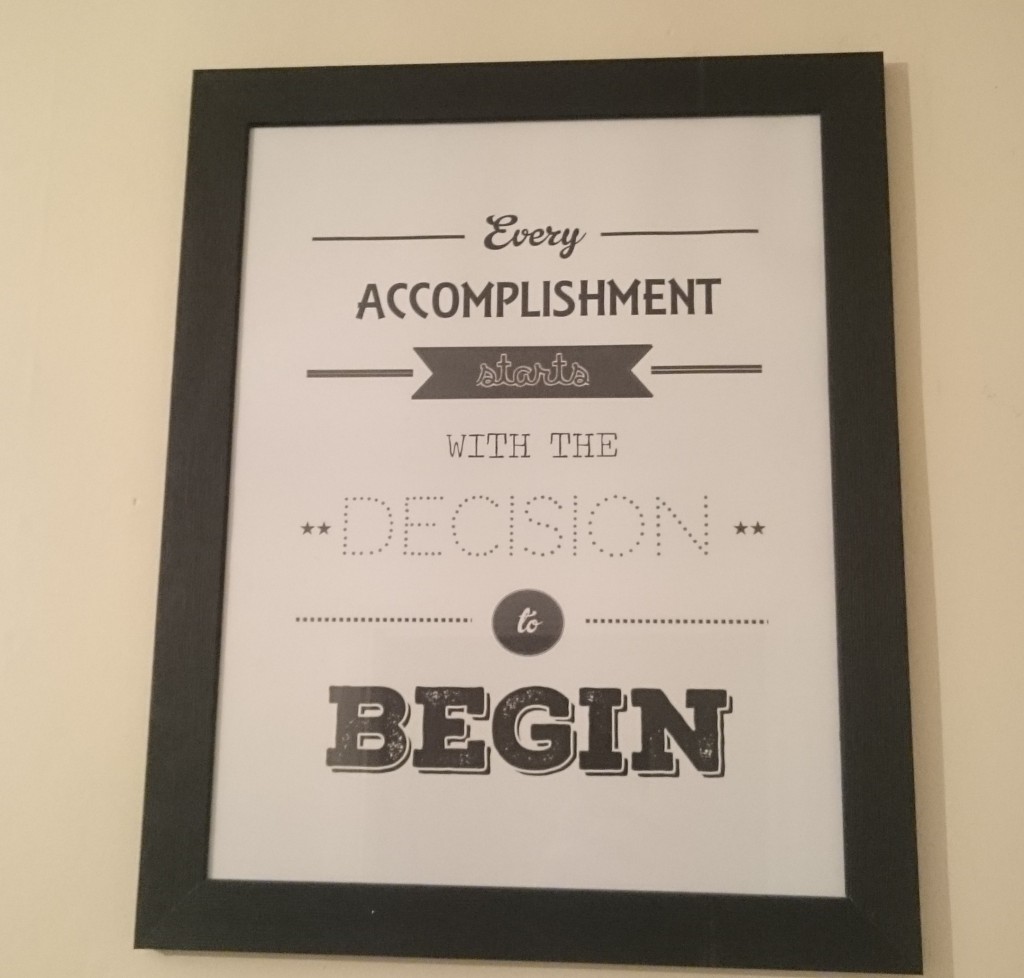 I like to write the majority of the content for my blog myself. I never want it to change and end up not feeling like me, because I’ve been lured in and swallowed by brands offering me cool stuff. Sure, I will feature the occasional worthwhile post, but that’s about it.

This is one of those times. I’ve been put in touch with an aspiring writer, someone who is about to enter the wonderful world of content, and in my opinion, she’s got sass. She doesn’t write like all the other writers out there, she writes in a very poetic way. Believe me, this is just a snapshot of what she can do. Watch this space for more writing from Rasheda Waldemar.

Here are her candid thoughts on growing up and what it’s like to experience being 16, 17 and 18 years old with your whole life ahead of you…

Being 17 is quite frustrating, and no it isn’t because you’re almost old enough to check out the nightlife, but not quite there yet. Or because you’ve bypassed that period of time of being able to buy a child’s ticket in order to save yourself some money.

I mean, we’ve all been there, but the truth is, it’s frustrating because you feel insane. Because you’re angry at the world. Because you look in the mirror and you don’t really know yourself.

I was always sure my favourite colour would be purple, or that I’d never get my heart broken. As the last year of innocence goes on, I realise that there’s a meaning for the year between being 16 and 18.

It’s about things changing and you keeping your head above water, and being both the painter and the canvas of your life.

The truth is, trying to keep yourself from drowning in water too deep, or somehow choking on swallowed words that you can’t seem to say out loud, isn’t going to cut it anymore.

It’s time to take the plunge and realise that not every day is going to be full of adventures and you might never travel the entire world, but it doesn’t mean you have to stop dreaming. I guess what I’m trying to say is just because you’re no longer technically a child, and you’re going to be an adult, giving up the slightly unrealistic ideas in your head, or deciding whether or not you want to go to university, aren’t things that need to happen all at once.

People mature at different paces, and just because there’s a technicality that says once you become 18, you’re an adult, doesn’t mean you have to give up who you are. It’s a process, it’s long, and hard, and you’ll end up with the air knocked out of your lungs at some point, because it gets overwhelming when everyone in your life is throwing options for the next 5 years of your life at you.

Don’t beat yourself up just because you’re unsure, or because all of your friends know exactly where their lives are headed, and you feel left out.

You’re going to get there too, I promise. So continue to dye your hair crazy colours, or plan a holiday with your friends.

Don’t miss out just because people are ahead, “it’s a marathon, not a sprint” as they say. That’s not to say don’t think about the future, help yourself out. Learn to cook, or give the gym a go. Fill that year with trial and error. My favourite white blouse emerging from the wash in a faded pink shade taught me that I probably should make sure to check that a pair a red shorts hasn’t been thrown into the mix. You’ll figure it all out eventually.