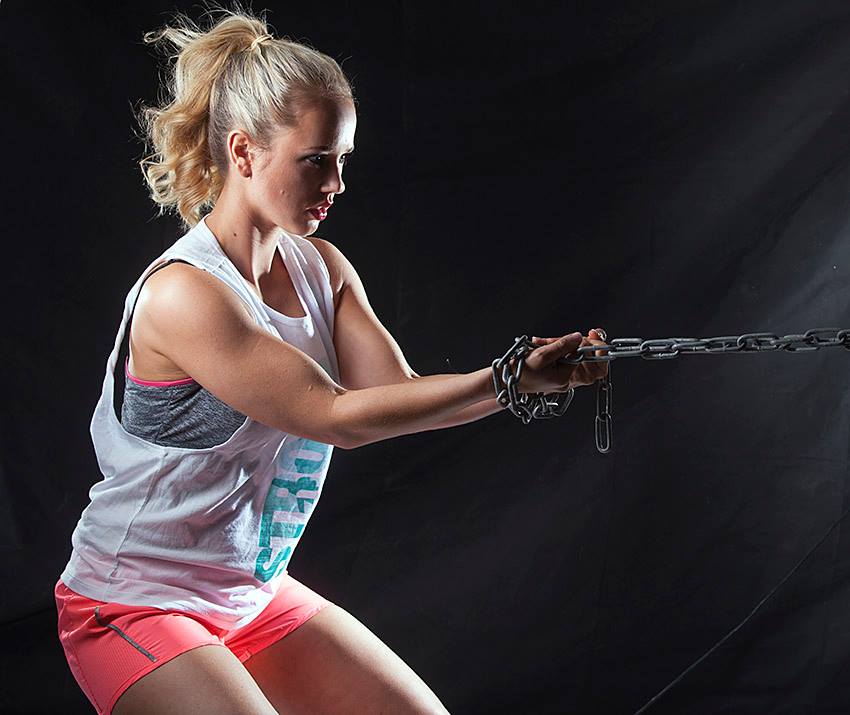 Being in a fitness slump feels really crap. You feel like you are the laziest person on the planet. Sitting on the sofa watching Netflix and chilling is no fun when you feel like an absolute slob. The best Netflix TV series binges are enjoyed after a day filled with exercise or a hard workout, coz you’re like, yes I have earned this.

Perhaps by writing this down I will actually admit to it. I guess, if I’m honest, I’m sunk into a bottomless hole when it comes to exercise. It’s not that I’m not exercising at all, it’s just I have sort of lost my focus.

Perhaps it’s because I’m walking for hours each day trying to tire out my huskies that I feel like most days, that’s enough exercise. I have lost all interest in going to the gym, when a few years back I was killing it.

Now he’s changed jobs, I’m not a member of a gym and I am completely bored of gym based exercise. I went through a phase of doing home workouts a lot and stayed pretty fit for a while, but my tiny cottage feels to claustrophobic to do workouts, especially with two dogs jumping all over me.

I ended up having to give up kickboxing due to a hip injury and my club being just too far away, and when I was doing that I was super fit. I was doing three hours of continuous training and loving it. I’m now doing Taekwondo which has really helped calm me down and given me something to focus on (learning patterns for the gradings), but I’m just not as fit as I used to be.

My hip has also stopped me from going on regular runs, because it aches for days afterwards. I still go on the occasional run because I love running for miles with my huskies, but I still feel like something is holding me back.

Have I put on weight? I don’t know. I think I’m actually thinner because I don’t have the muscle mass that I had when I was gyming/kickboxing/doing weights. However, I’m definitely not as toned. For some reason I have become terrified of the scales. The thought of standing on scales makes me feel a bit sick. What if it tells me I have put on half a stone? Ekkk!

On a positive note, getting a second dog has made me a bit of a walking guru. I used to hate walking, but now I bloody love it. We recently took on another rescue dog, an 11 month old husky. At not even a year old, and being a sled dog breed, he’s obviously got A LOT of energy to burn. So the amount I walk each day has practically doubled if not more.

I know that my walking and my taekwondo is keeping me fit, but for some reason I don’t feel like I’m doing enough. I have been really engrossed in my business which has mean’t exercise has slipped to the bottom of my priority list. I did Yoga for a while and it was making me feel like an absolute goddess, but for some reason I have stopped doing that too. So where do I go from here?

I think I need a purpose, something to focus on. Competition and challenges really get me going, so obviously I need to book something in. I’m hoping to get back competing in marital arts next year, so that’s something to keep in mind, but I need something else. I’m thinking some kind of epic walking challenge, or a fitness or trekking holiday.

Either way, I need to do something, because I don’t quite feel like my best self. So here goes. Let’s do this…