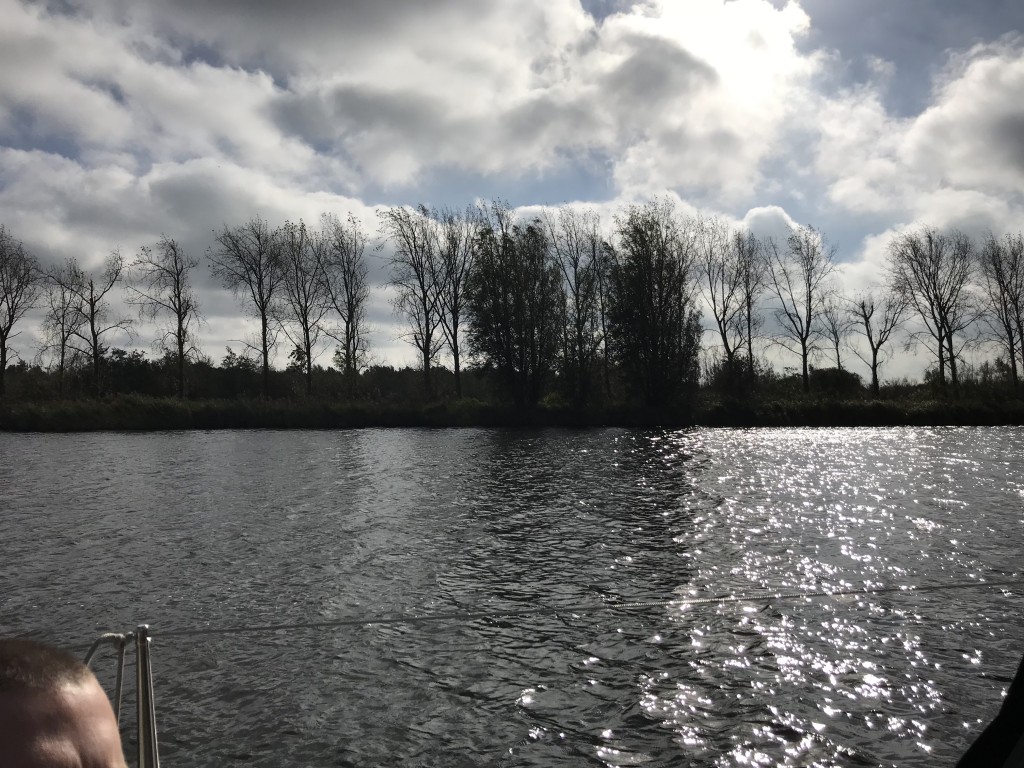 I occasionally like to share other people’s stories, especially ones I feel my readers will relate to. The reason I’m sharing this one is because I think it’s important to talk about redundancy and how hard it can be to swallow. I’ve been there myself. If you’ve got a moment, do check out my post on LinkedIn, ‘Why being made redundant shouldn’t be a shameful thing to say‘.

I got approached by someone on LinkedIn who had been through a similar thing to me, in that she was made redundant, and then she took the plunge and went freelance. For obvious reasons, she’d like to remain anonymous. She doesn’t want anything out of posting this article other than to share her story and inspire others.

I’m a successful freelance writer based in London. For the first time in my life I am working in a role that I love. I am my own boss. I work with some of the most wonderful clients.

However, a year ago I was in such a state after being unfairly weeded out of my job, and I was so worried that I’d never make it as a successful writer in my chosen industry (marketing and digital media).

Nevertheless, if you find yourself wondering if the freelance life is for you, or if you are in a state of turmoil after losing your job, then I am here to tell you that you will be alright, you’ll ride through the storm and best of all –  if you choose to become self-employed – you can be sure to achieve the career you want, as long as you work hard enough, remain patient and stay dedicated.

I’ve worked in the number of roles since I finished sixth form and during my university years. In between graduating and deciding to take the plunge to go into full-time self-employment, I’d worked in a number of roles as well as temping and interning, but I always knew that I wanted to go self-employed.

Before I went to university, I’d worked as a freelance writer for an online company, but taking the plunge filled me with fear, excuses and self-doubt, so I settled with any job that came my way.

My plan was to work for several years and then go freelance ‘if the time was right’ – whatever that means. Things haven’t worked out that way and I am freelancing a lot sooner than I expected but I don’t have any regrets about that at all. I reached a point where I thought ‘it’s now or never’ so I decided to take the plunge.

I’d worked in a number of jobs – some good and others not so good – but in most of the jobs I worked in, I always felt as though:

I am a very ambitious person so I felt as though I was simply ‘wasting away’ and I didn’t like that at all. As cliche as it sounds, I do believe in dreaming big (but you have to be realistic at the same time.)

As for my tumultuous time in employment – and in unemployment – the ‘final straw’ came when I was working for a marketing agency after I graduated. It was my first job straight out of university and at the time I was ecstatic, but looking back, I realise that there were ‘red flags’ that I didn’t see that meant that the job wasn’t really right for me at all, or ‘warning flags’ that I wasn’t aware of at the time – such as the very high turnover rate of employees.

Three months into the job, I was called into the office by the manager and managing director. They told me that they had ‘accidentally over-hired’ and they didn’t see the point of keeping me on, because they were ‘taking too long’ to train me. They said that the company had been losing money for several months so they couldn’t keep people on.

I left the office, angry, upset and shaken. How could they? How dare they? I had so much to give, yet my hard work and potential had gone to waste.

After that, I tried to get a job elsewhere and I completed two internships, but the interview processes were tedious and I didn’t feel as though I was progressing. I was close to getting work with a beauty company but the manager messed me around.

By the time I got to 2017, I’d had enough and I told myself that I wasn’t going to put up with this anymore. I was feeling frustrated. I decided that I was going to take the plunge and go freelance on a full-time basis. I told myself that no matter how challenging it would be, I would figure out ways to make this venture work for me, and that was that.

Now, I just want to make it clear that I didn’t one day wake up and decide to go freelance without thinking it through first. I wanted to freelance for such a long time but I was too afraid to take the risk. But I knew I had to buck up my ideas and stop making excuses if I wanted to do it and be successful at it.

I started researching and asking freelancers I knew for their advice. I got a business advisor. I worked hard on my blog and I’ve recently set up a business website. I’ve networked. I’ve worked hard to market my services and to get myself out there.

Embarking upon the route of self-employment has not been easy. There have been so many challenging moments – from the lack of stability at times to the moments where I am so in demand that I’ve had to turn down work. I’ve also made so many mistakes as a freelancer and I’ve learned a lot of tough lessons along the way. But to honest, I wouldn’t change it for the world.

I now have a few clients that I work with and I am gaining so many opportunities, many of which would not have been available to me if I’d stayed in the marketing job – which was killing my soul. For the first time in my life, I have a career that I am happy with, and a career that bring positivity and peace to my life instead of chaos and toxicity. I have achieved so much, I’ve learned so much and as we approach the end of 2017, I hope that 2018 – and the next several years – will bring me great joy in my freelancing career!